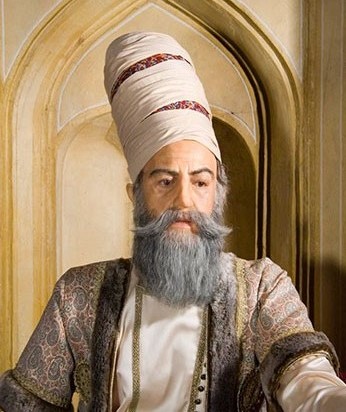 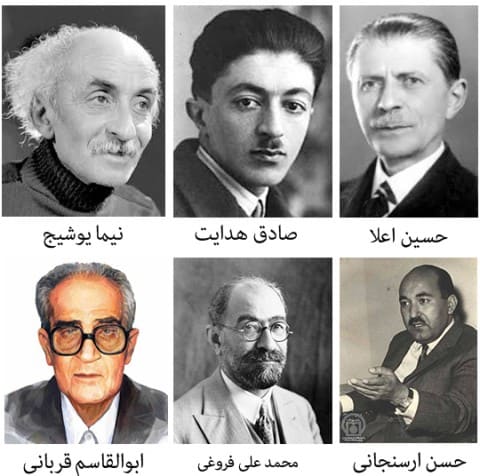 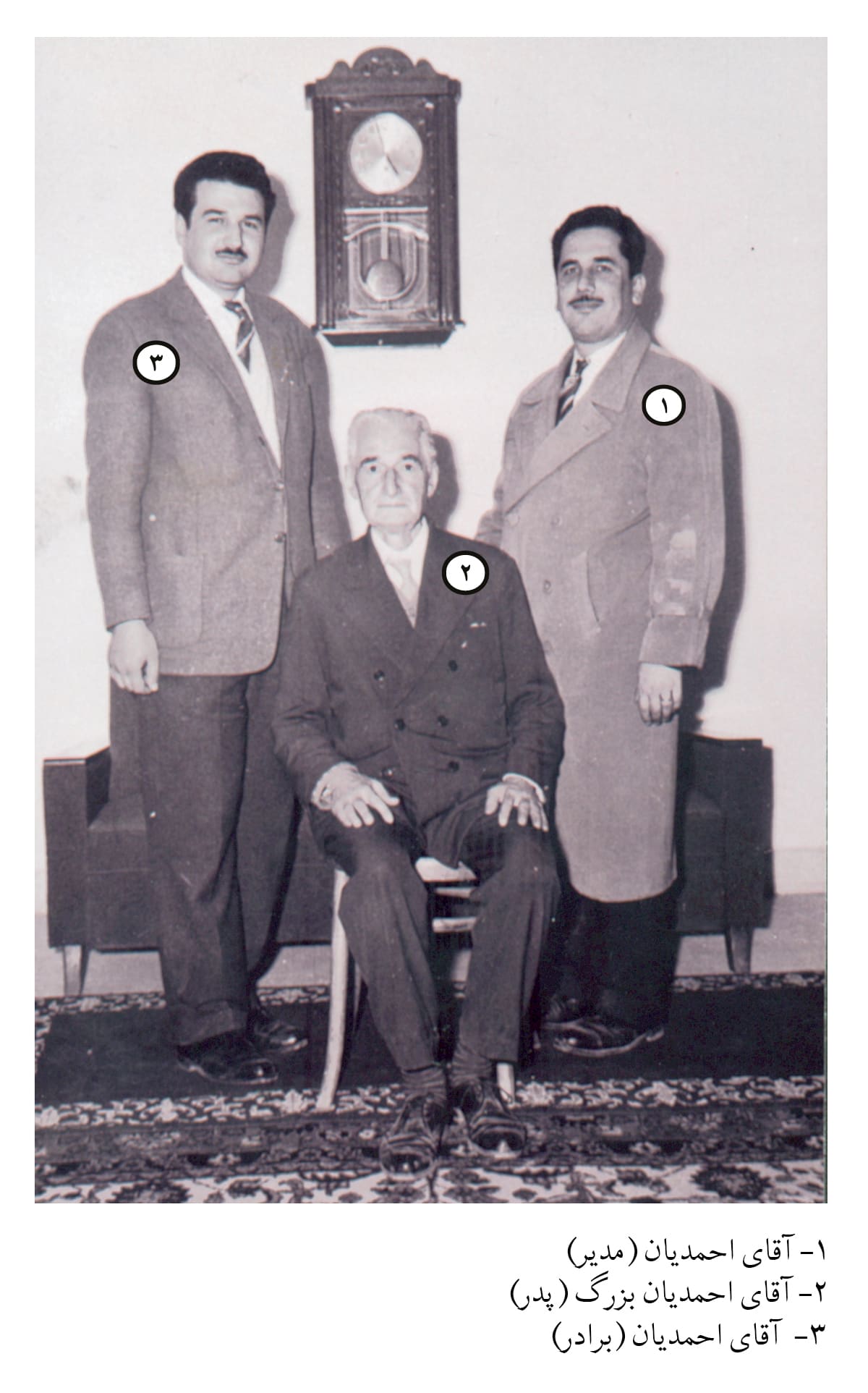 Lazarist Schools in Tehran. The Lazarists founded two well known schools in Tehran, St. Louis and Jeanne d’Arc, which enrolled both Christian and Muslim pupils. Compared to their counterparts in Azerbaijan and Isfahan, the Lazarist schools in Tehran were more concerned with educating students in modern sciences and French literature than in religious matters.

St. Louis School Founded in 1862, with the encouragement of the French minister to the Persian court, Joseph-Arthur Comte de Gobineau. St. Louis was the first Catholic Mission school to be established in Tehran. It started with fifteen pupils, several of whom were Muslim. In 1909 the enrollment was 140 pupils, including 90 boarders; in 1910, it was 150, with 50 boarders. In 1909 the school purchased Šojāʿ-al-Salṭana’s mansion, which had thirteen rooms and adequate space for 350 students. The elementary program was similar to the five-year system of French primary education. The curriculum included French literature, Persian, world history and geography, history and geography of Persia, arithmetic, calligraphy, and painting (Nāṭeq, pp. 179-81; Ḡaffārī, pp. 152-54). In 1913 the school opened a two-year high school program which later expanded to four-year. In 1912, the school received one hundred tomans financial aid from the Ministry of Education; this was increased to two hundred tomans in 1921 when the school expanded teaching Persian language courses and accepted up to fifty needy students who were recommended by the ministry. By 1928, there were 170 pupils and 15 teachers at the school. St. Louis was closed in 1941 along with other foreign schools. It soon reopened, but without permission from the ministry. Reportedly, the school experienced internal problems and mismanagement during the 1950s and 1960s (Šayḵ-Reżāʾī, pp. 95-96)